piranhas, these tiny predators have a bad reputation but piranhas mostly feed on plant matter or scavenge off already dead animals they are however capable of effectively stripping meat from bones with their 4-millimetre-long razor-sharp teeth and they are endowed with a keen ability to detect blood so if you’re sporting even a minor injury while in the Amazon it’s best to stay out of the water. 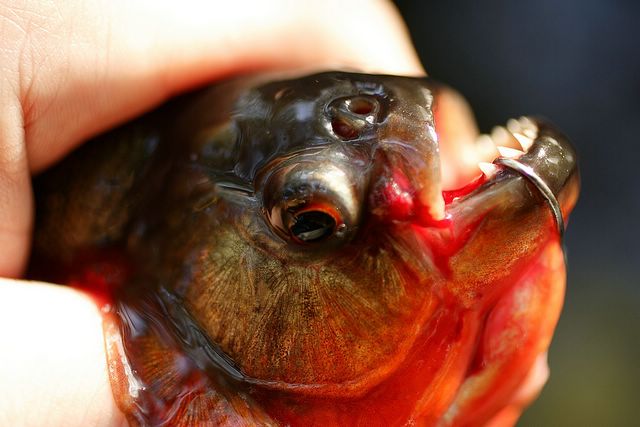 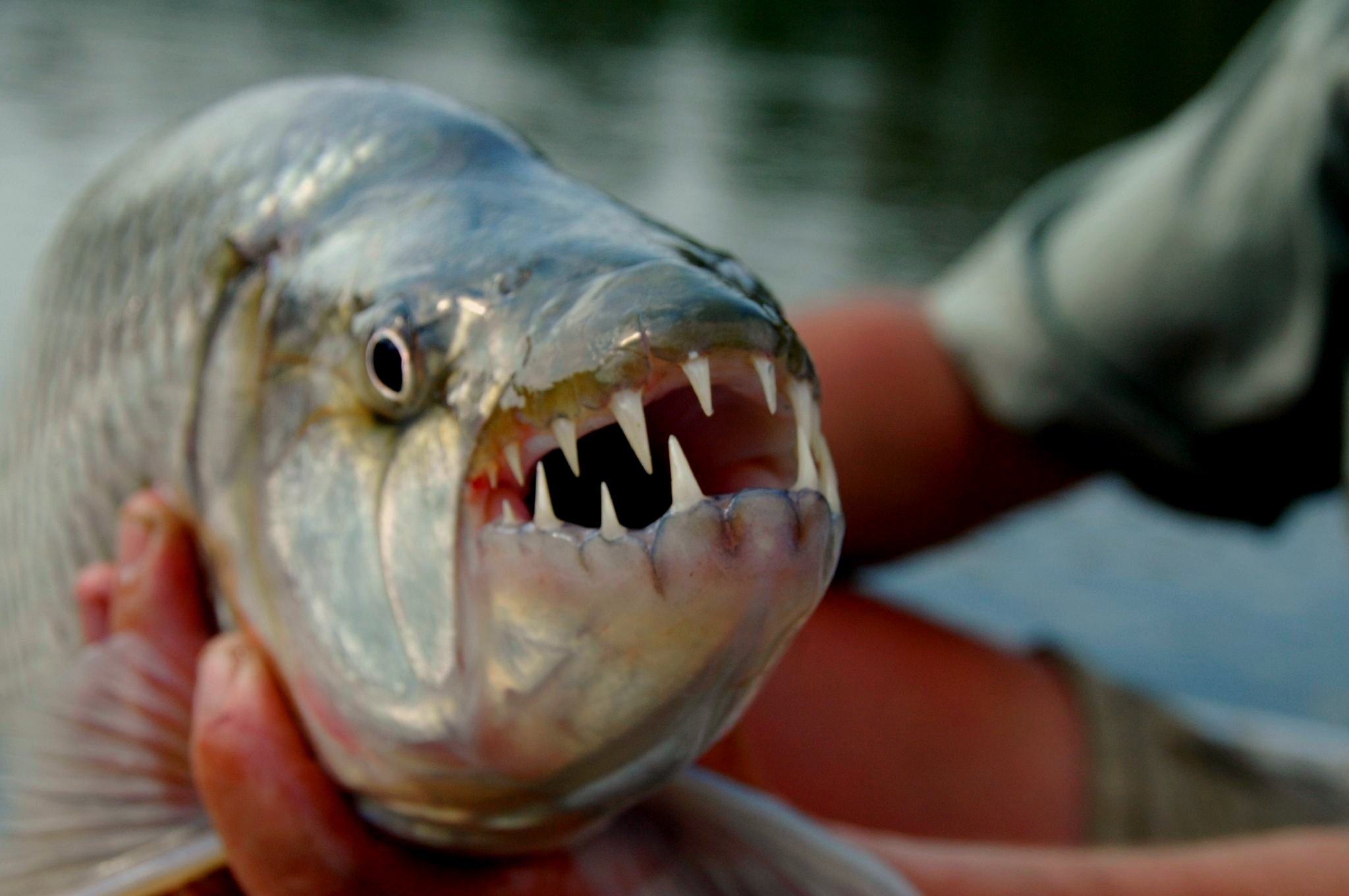 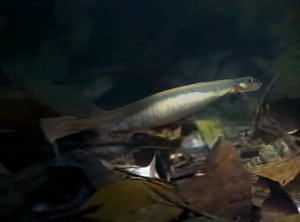 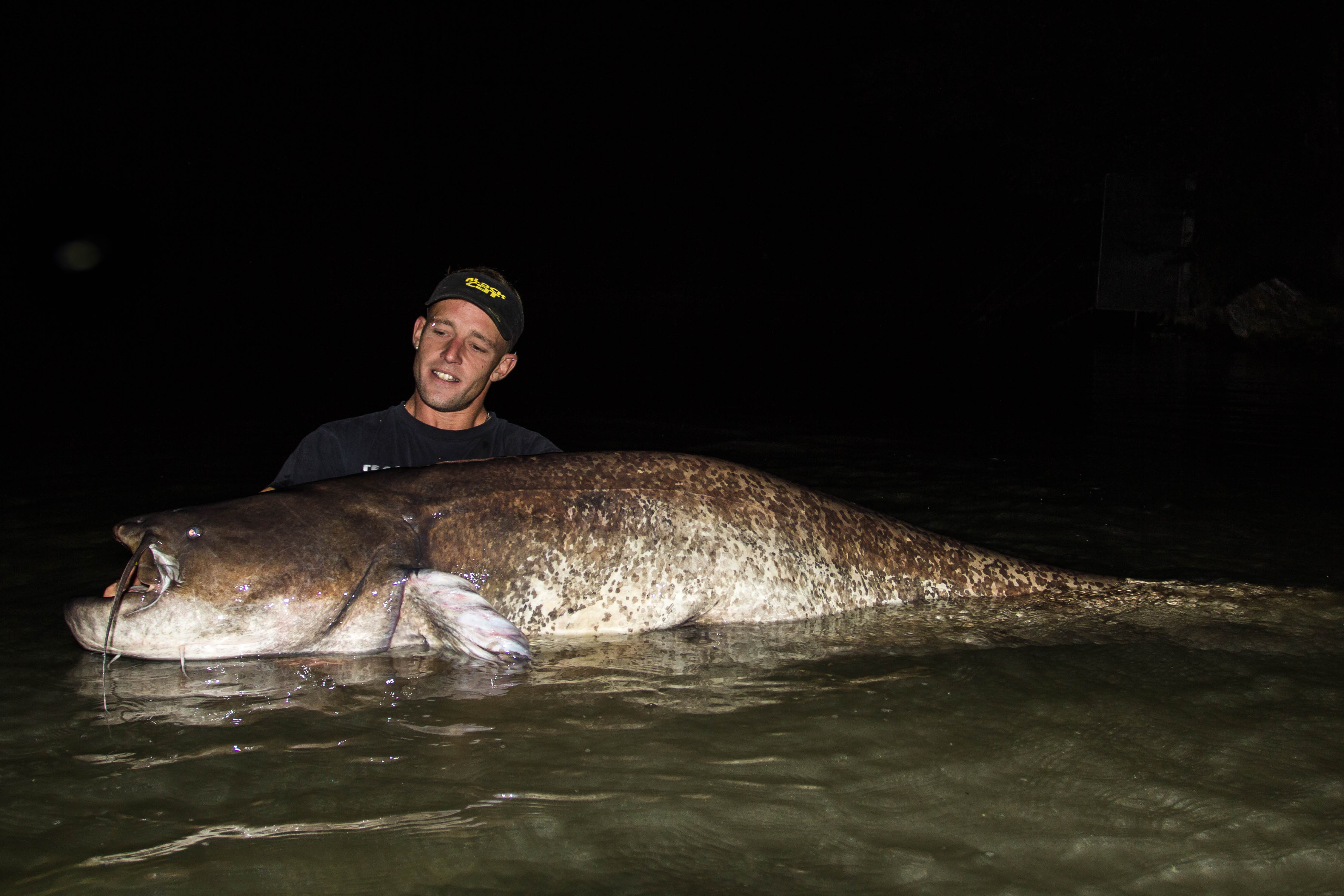 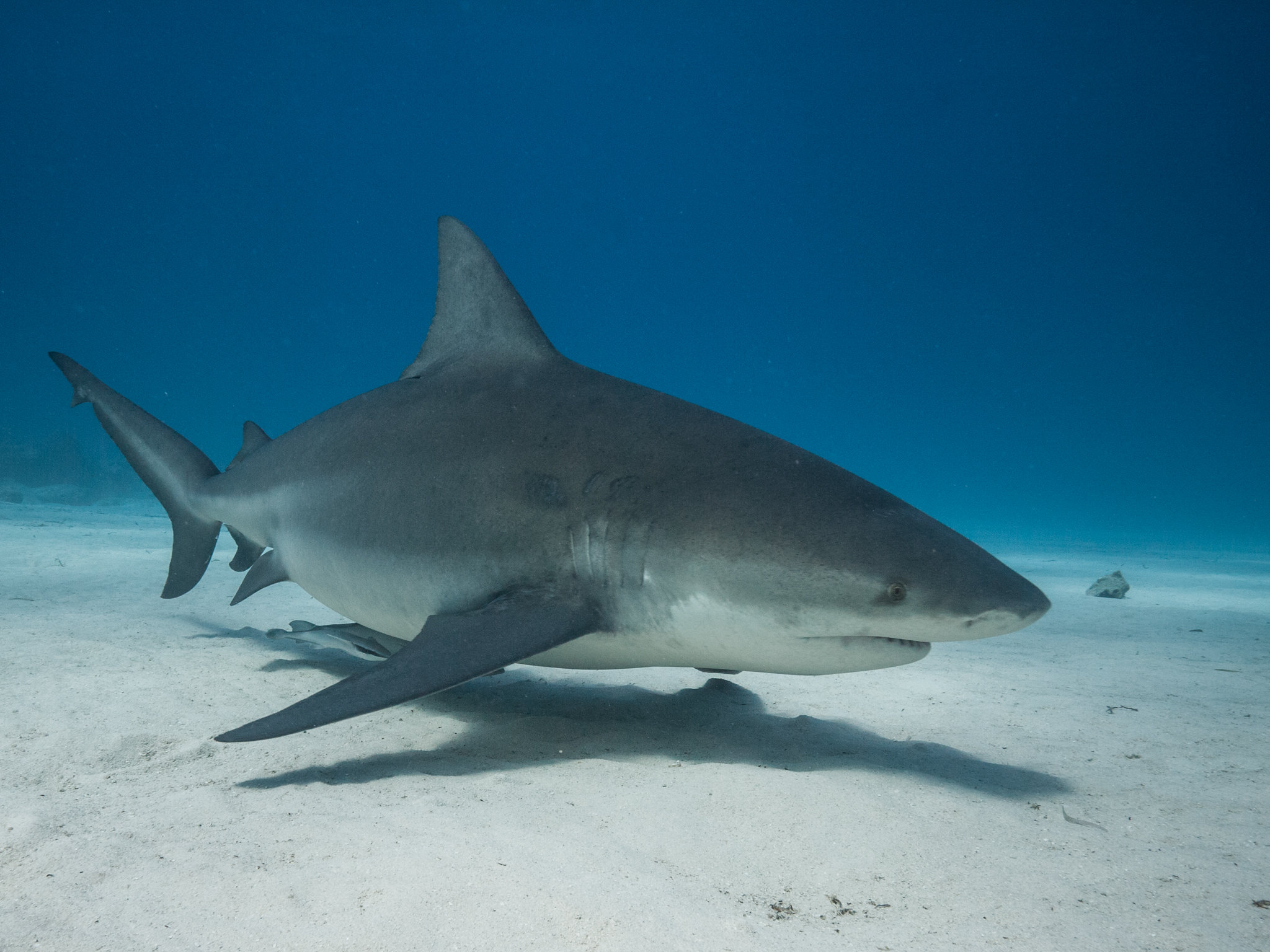 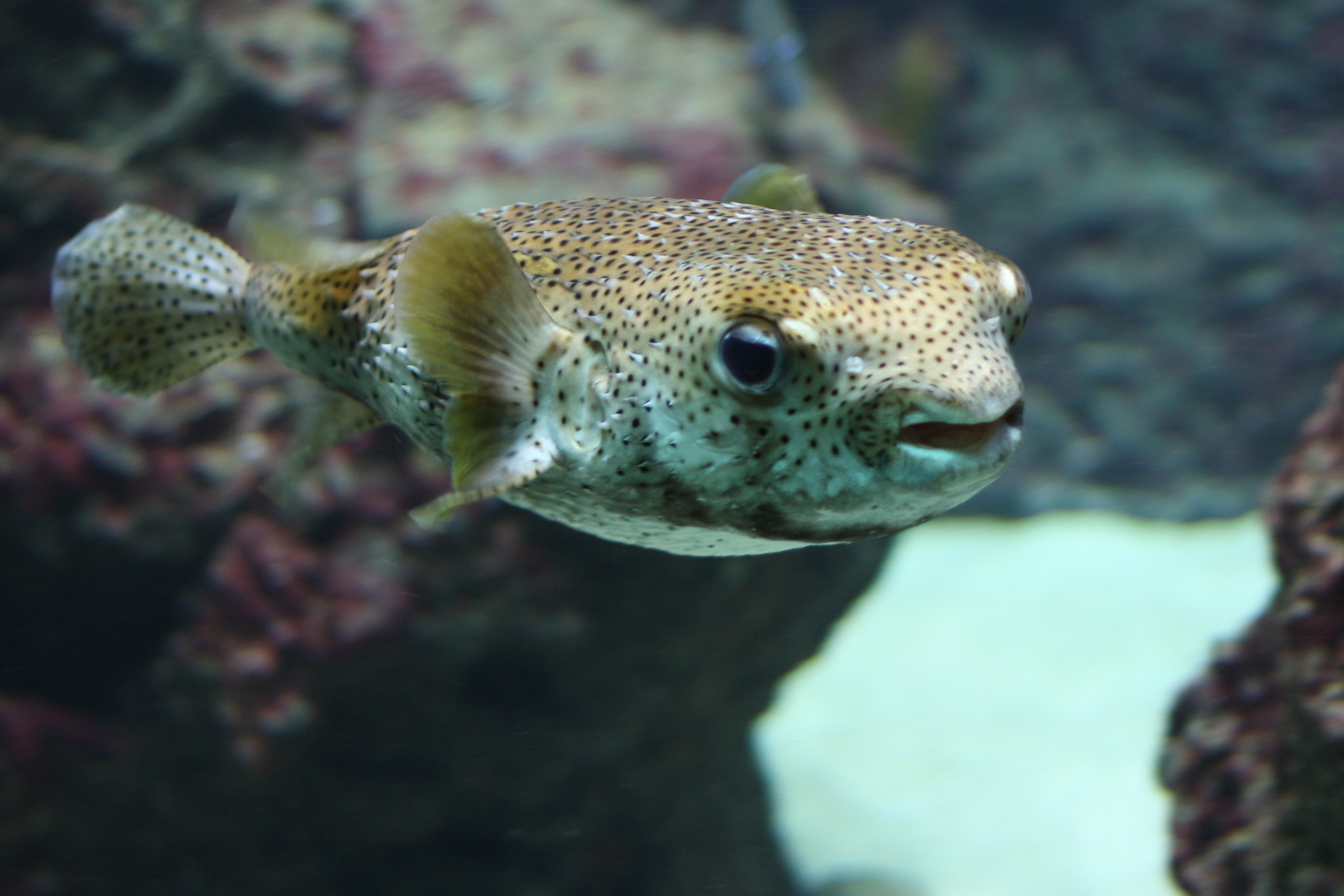 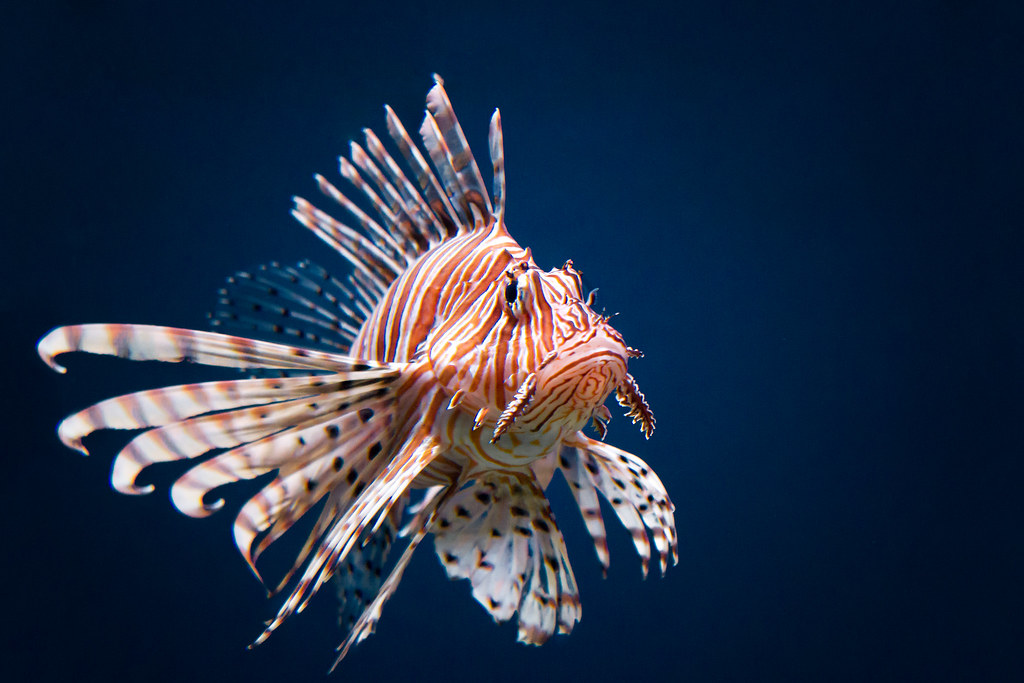 stonefish are often found in shallow waters among rocks and mudflats because of their natural camouflage they have few predators and in addition, they are highly venomous and can inject poison into the skin of their attackers the venom causes incredible pain and potential death go of all stonefish stings in Australia no deaths have been recorded 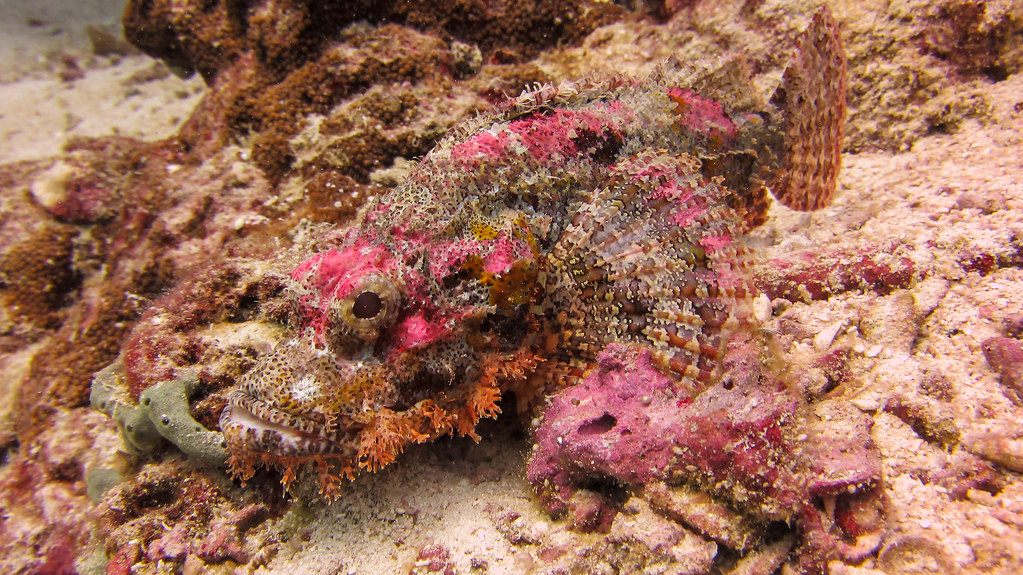 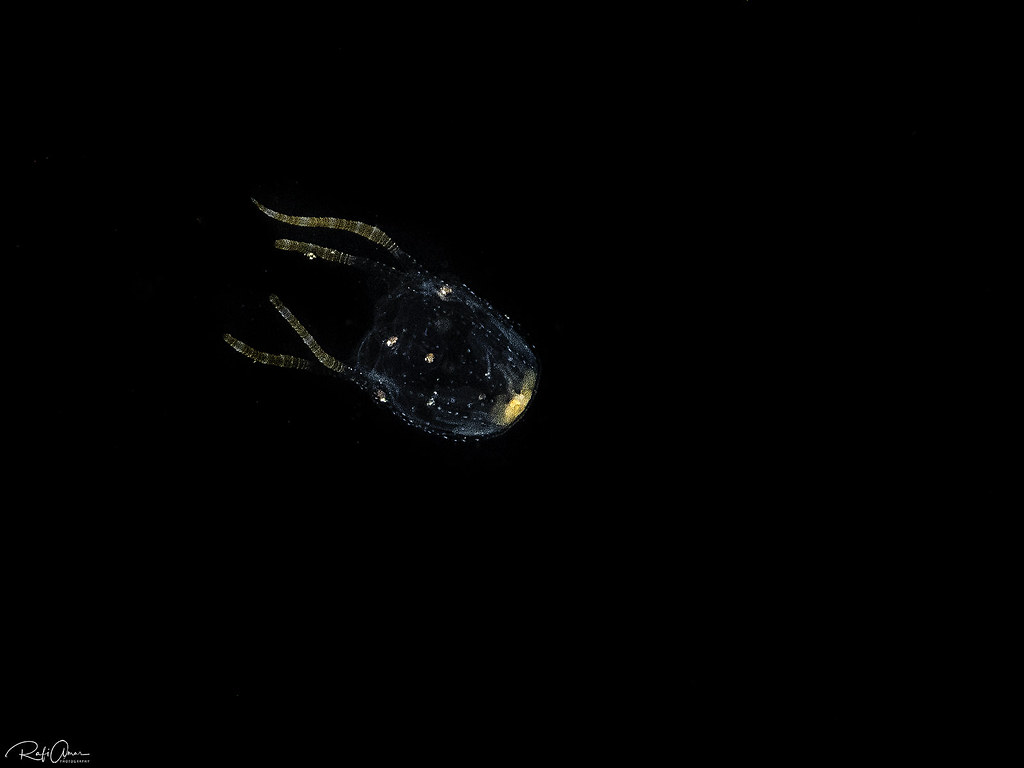 check this out – THIS FROG known to eat anything INCLUDING SNAKES